Jiří Huptych: campaign for project Help for Ukraine with Memory of Nations

Help for Ukraine with Post Bellum - Memory of the nation 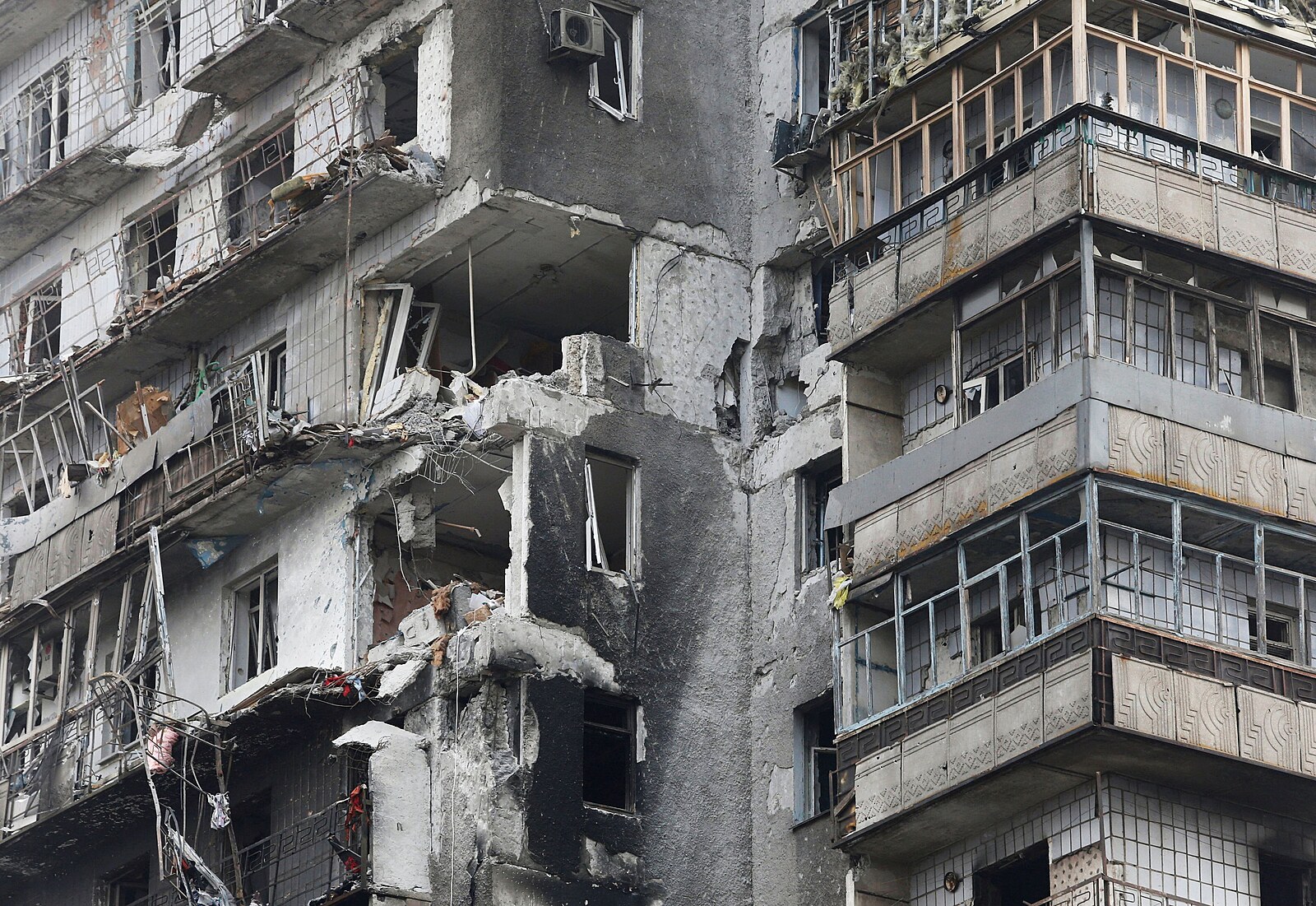 Hello, thank you for your birthday wishes and I would like to ask you for a contribution in support of Ukraine, for each CZK/EUR I will throw 2nd one :-)
https://www.darujme.cz/projekt/1205934?locale=en&fbclid=IwAR2_RI9dP8vFn444fECozohunb66AdhUYtmNu8E4Tj2thr5ywunwfiONdjw%23prispevatele
With your contribution, I would like to contribute to helping Ukraine - this time not to refugees, but especially to paramedics and front-line fighters. I believe that the Ukrainian army is fighting not only for Ukraine but also for us, and it needs help. Their heroic performances are highly motivating and deserve respect and support. I and most of my friends were born / living in Czechoslovakia, Soviet-occupied Czechoslovakia, and I don't think anyone has a good idea of repeating something like this, and something needs to be done.

Contact: dary@pametnaroda.cz
The non-profit organisation Post Bellum, the manager of the Memory of Nations project, founded a branch in Lviv at the end of 2019. Our colleagues in Ukraine have recorded tens of stories mainly from times of Stalinist represions, disidents and political prisoners. Shortly before the emerge of the conflict, our colleagues asked us for help for the Come Back Alive foundation, which helps to provide the defenders of Ukrainian borders with defensive means. Czech Memory of Nations decided to take action and ask its supporters and to deliver raised money to the Ukrainian foundation. During the first two days of invasion, the members of the foundation had to evacuate themselves and sent an urgent message that they were not able to buy and distribute so much needed vests, helmets, optics and other material. They asked the Czech organisation Post Bellum to proceed themselves. An offer that was impossible to refuse. Thanks to your support, we have delivered thousands of bulletproof vests and helmets and tons of medical material to the defenders of Ukraine.

Thank you for your support!