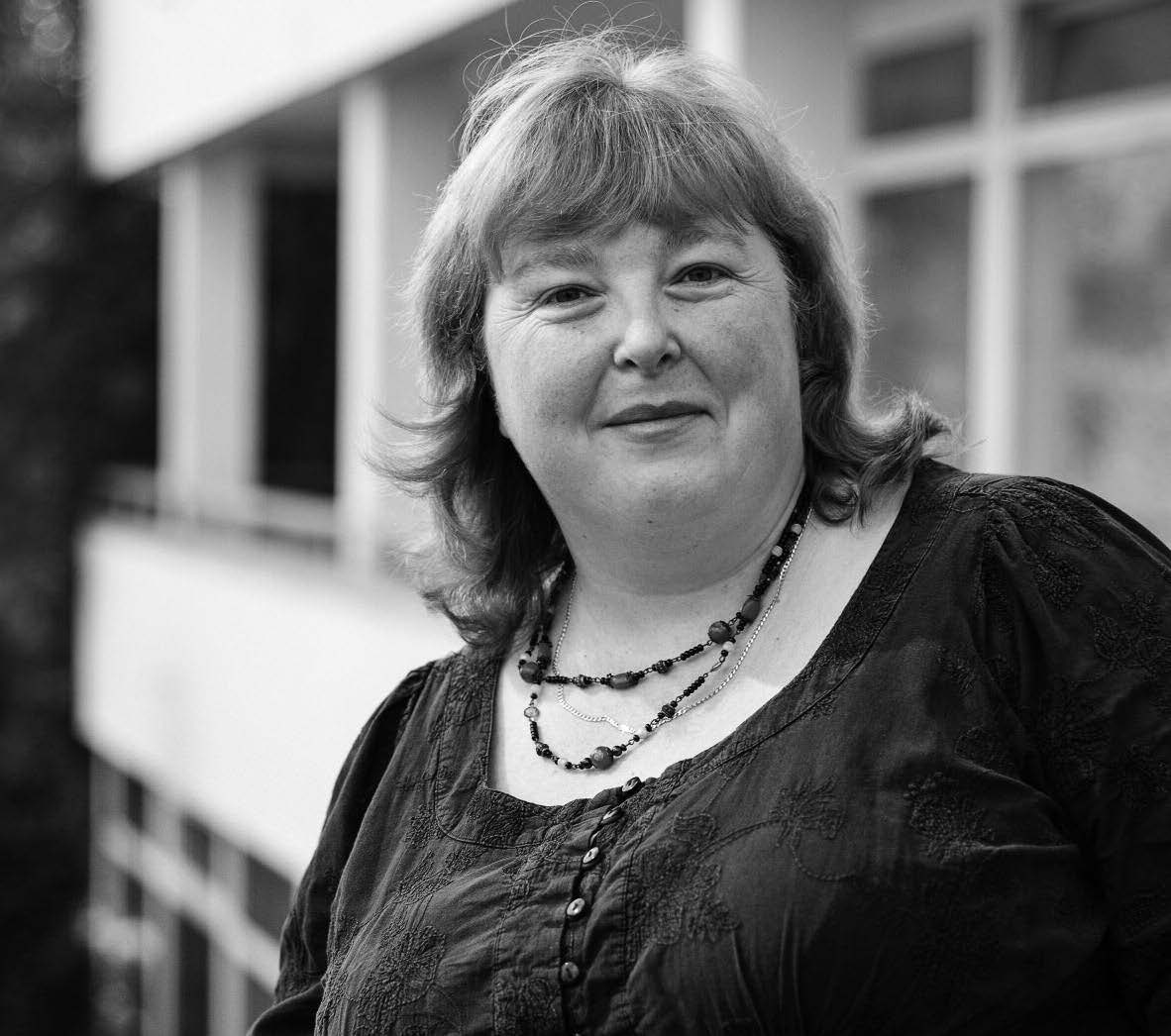 We are raising funds for a stipend for young scientists who are at the same time primary caregivers of pre-school aged children.

It has been more than 4 years, since our long-time colleague and friend, Martina Roeselová, passed away at the age of 49. Martina was an outstanding scientist who, during her short but excellent career, raised three children and at the same time worked hard to improve professional conditions for young scientists-parents so that they could play both of these roles well.

After her untimely death caused by cancer, we decided with other colleagues to establish by the Institute of Organic Chemistry and Biochemistry of the Czech Academy of Sciences, where Martina worked, a stipend for postgraduate students and postdoctoral researchers who are trying to combine challenging scientific work with the best possible care of a preschool child. We raised a bit of money among us and called the stipend Martina Roeselová Memorial Fellowship.

An originally spontaneous event organized in a close circle of friends and colleagues has grown into the Martina Roeselová Foundation taking care of the further development and awarding the Fellowship.

In this campaign, we are raising funds, which will be used by the Martina Roeselová Foundation to award new Fellowships to help selected young scientists to cover the cost of babysitting and other expenses so that they can be both wonderful parents and great scientists at the same time.

Please joins us and help us to raise money for new Fellowships carrying the name of Martina Roeselová. Any contribution is welcome!

Thanks a lot for your help and contribution!

[Prof. Pavel Jungwirth (born 1966 in Prague) is a Czech physical chemist, university lecturer, and science popularizer. He studied physics at the Faculty of Mathematics and Physics of Charles University, Prague with a major in chemical physics. He pursued a Ph.D. in computational chemistry at the J. Heyrovský Institute of Physical Chemistry of the Czech Academy of Sciences, where his advisor was Prof. Rudolf Zahradník. He held postdoc and visiting scientist positions at the University of California, Irvine, at the University of Southern California, Los Angeles, and at the Hebrew University, Jerusalem. Currently, he is a Distinguished Chair at the Institute of Organic Chemistry and Biochemistry of the Czech Academy of Sciences in Prague and also a Full Professor (external faculty) at the Department of Chemical Physics and Optics of the Charles University.

Pavel Jungwirth has published over 300 original papers in international journals with more than 11 000 citations. He is the president-elect of the Learned Society of the Czech Republic and recipient of numerous awards, including the Spiers Prize by the Royal Society of Chemistry (UK) and the Jaroslav Heyrovský Honorary Medal for Merit in Chemical Sciences by the Czech Academy of Sciences. His contributions to the popularization of science appear regularly in the weekly Respekt and Czech Radio and TV.]

With fond memories of Martina, a wonderful person and scholar.